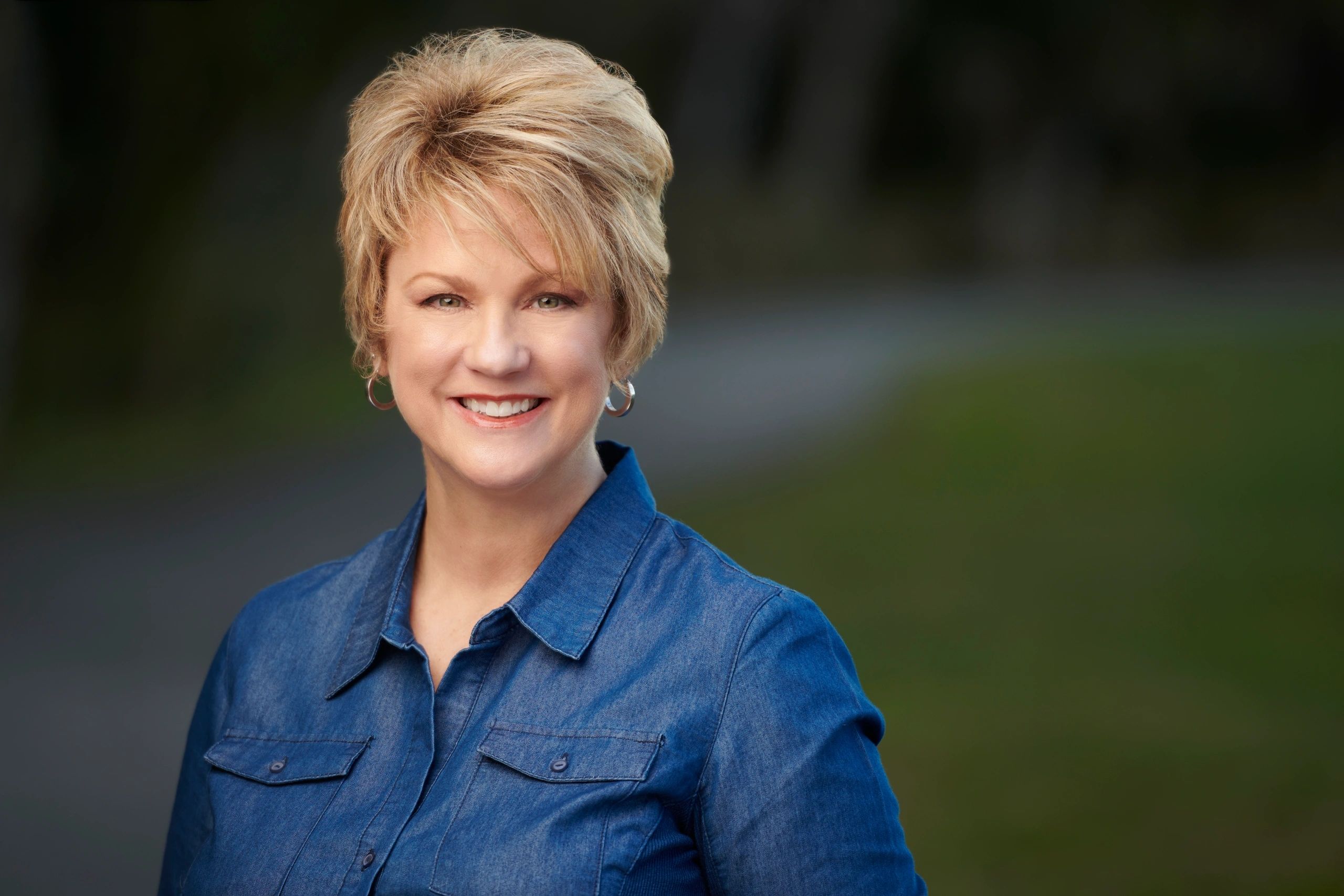 Terri performed on 5 star cruise ships for many years as part of the production team as a singer/dancer and lead vocalist and with her one woman cabaret type shows. You can see snippets of her Patsy Cline tribute show at TerriDixonSings on Facebook. Terri studied music at Towson State University near Baltimore, MD, and finished her music studies at the American Musical and Dramatic Academy in New York City. She has done countless “Broadway to the Boardroom” type industrials all over the United States. Terri has shared the stage with many talented artists such as Ann Margret, Gary Sandy, Bette Midler, Gladys Knight, Gloria Gaynor and Lesley Gore.

Singing from 6pm to 9pm

Singing from 6pm to 9pm

“The audience was under Dixon’s spell.” FloridaTheaterOnStage.com.

" …..her rich, sultry voice is the comfort food that you would normally say no to.”  TalkinBroadway.com

Terri and Jane Mangini collaborate on the classic "Nightlife"

Terri and Jane Mangini collaborate on "Pour Me"

Terri sings "Walkin' After Midnight" at the Milford Theatre

Me and Patsy Cline

Terri's Tribute to the Music of Patsy Cline

For more information about "Me and Patsy Cline"

Or email me at